Here’s a set-up question. What do you think of companies that aren’t honest with their customers? The answers range from, “That’s terrible” to “It happens every day.” Unfortunately, both answers are correct. What’s particularly irritating is when those companies beat their chests about how much they care about their customers. There’s a disconnect between words and actions which is pretty disturbing and serves as an excellent lesson for entrepreneurs.

Allow me to tell you a personal story. Each summer we look forward to spending a couple of weeks at a beautiful destination spot in the mountains with enormous trees, blue skies and a fabulous lake. We fly into a nearby airport, collect our bags and head to the car rental counter where we’ve previously made a reservation. After checking in we venture to the car pick-up area – and every single year, bar none, our vehicle is never ready. We’ve waited anywhere from 20 minutes to as long as 45 minutes. The attendants smile and promise that “They are just cleaning up the car as we speak – it will only be a few more minutes.” Fifteen or twenty minutes later they smile again and disappear to go “check” and see where things stand. Sometimes we go through the same drill with two or three more attendants – they seem to work in a tag team sort of manner. Finally, someone tells us that “They’re bringing around the car right now.” Any reasonable person would conclude that would mean the car would arrive in two or three minutes. But it never happens. Eventually we may get the car we ordered. More often than not, we end up with a different vehicle – sometimes better and sometimes worse. Adjustments are made to the price and we’re finally on our way.

Here’s what’s so bothersome about this experience. We are never told the truth. The attendants are friendly enough. They explain that they’ve been slammed with returns and pickups. But the string-a-long routine is always the same. Yes, I know. I should probably use a different car rental company – though I’ve encountered similar issues elsewhere with other firms. With this particular car rental company, on their website they make a big deal about how they focus on the customer. Part of their mission statement extolls their desire “To exceed our customers’ expectations for service, quality and value.” Elsewhere we’re told that, “Take care of your customers and employees first, and the profits will follow.”

This situation is emblematic of a pervasive problem in the business and entrepreneurial world today. Sometimes we’re so afraid of disappointing a customer that we’d rather try to give them hope while we juggle difficult circumstances. We say things that aren’t quite true and eventually we’re in worse shape than if we would have just been totally honest. Lying doesn’t usually end well. I learned this as a kid and have watched others suffer the consequences as an adult. What should the car rental company have done? For starters, they have a very sophisticated IT operation and could easily have collected data from every hour of every day at every location. Then they would know from my stated pick-up time that there usually is a 30-minute wait and set my expectation accordingly. But we all know that sometimes things unexpectedly go wrong. Training their employees to have empathy in such situations and be totally honest would go a long way.

In a circumstance like this, here’s what I would rather have someone say to me. “We had 50 cars returned within a 30-minute timeframe. Normally we never have more than 20 cars returned in such a short period of time. We’re running at least 45 minutes behind. I’m going to give you a 15% discount for the delay and recommend that you come back at 3:30. In the meantime, here are some drink coupons for the bar inside the airport terminal. Please accept our most sincere apologies.” This statement is pro-active and wrapped with empathy, honesty and realistic expectations. The customer may not be pleased, but at least the company can’t be criticized for not doing everything possible to atone for a bad situation.

We need to ask ourselves whether we set honest and realistic expectations for our customers. When we do, we’ll have a much greater chance of solidifying customer loyalty – even when things don’t go as planned. 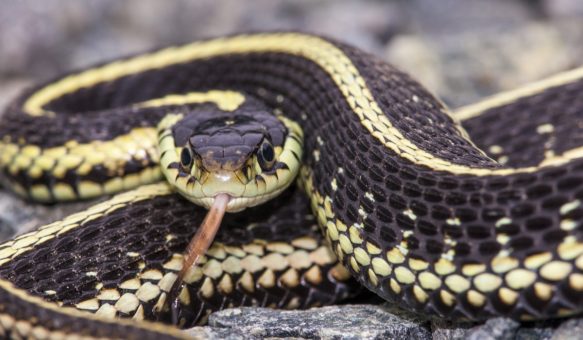