The other day it was raining. I usually walk outside – I’m a step-counting junkie – and treadmills don’t do much for me. So, I put on my walking shoes and went to a nearby mall to warm up my Fitbit. There was only one problem. The mall was closed. It was Sunday morning and apparently the mall doesn’t open until noon on Sunday. Needless to say, I was perplexed. During 2017 more than 5,000 stores closed across the nation and purportedly 5,000 more closed during 2018. I say purportedly because I haven’t seen any sort of “official” final tally for 2018. Some media sources report that more than 12,000 stores closed that year. Regardless, bricks and mortar retailers are fighting for their collective lives. They are up against the likes of Amazon and Walmart to name two of their biggest competitors. Amazon is open 24/7 and Walmart stores seem to be open most of the hours people are awake. And yet, the mall I mentioned doesn’t open until noon on Sunday and 10:00 AM on Monday through Saturday. Store (or mall) hours aren’t the only problem for bricks and mortar retail, but they certainly have to be on the list of troubles.

This experience got me to thinking about how some businesses simply fail to change with the times. This isn’t anything new. But by now one would think that the ability to adapt would be case study Numero Uno in the school of entrepreneurship. Let’s look at another example – this one is in the educational sector. For years, we’ve seen tuition spiking at public universities and colleges. According to the College Board, tuition has increased approximately 5% per annum over the past ten years. Meanwhile inflation has averaged 1.66% per year for the same timeframe. Why has this happened? Government-insured student loans have been a major contributor to the upward movement of tuition. Universities have known that they could just keep pushing tuition because students could borrow cheap money to finance the cost. There’s only one problem. The student loan bubble will burst someday, and maybe sooner rather than later. Public funding for higher education has been under pressure for years. Meanwhile, colleges and universities blithely continue to build new buildings and act like the good times will roll forever. There’s scant evidence that leadership is plotting how to adapt to what could become a very scary situation.

The landscape is littered with the carcasses of companies that failed to adapt. During 2018 we saw the death of Sears, Mattress Firm, Brookstone, David’s Bridal, Rockport, Nine West, Claire’s, Toys R Us, iHeartMedia, Gibson’s (the guitar maker) and Bon-Ton to name a few. Many of these companies had accumulated too much debt. Others grew too quickly and saturated the market with stores (Mattress Firm comes to mind). Others clearly kept plodding along with a business strategy that no longer worked.

The Netflix vs. Blockbuster Video story is common knowledge. Blockbuster never came to grips with the fact that streaming services was going to be king of the mountain, pushing the business of renting videocassettes into the abyss. Eastman Kodak failed to understand that digital photography was the future – not film and photographic paper. Yahoo blew it when Google was offering everything for free; yet Yahoo thought it could charge for e-mail and file sharing.

When we as entrepreneurs become comfortable and believe that we have the best idea, we’re probably headed for a fall. Because there’s absolutely no doubt that someone else is already working on the next best idea and may roll it out as early as tomorrow. Dr. Ichak Adizes, CEO of the Adizes Institute and one of the world’s leading management experts has developed a concept he calls the Corporate Lifecycle. He identifies a “Mature” organization as one that is about to experience “The Fall.” He goes on to say, “The leaders of The Fall companies are starting to feel content and somewhat complacent. This attitude has been developing for some time. The company is strong, but it is starting to lose flexibility. It is at the top of its lifecycle curve, but it has expended nearly all the “developmental momentum” it amassed during its growing stages. The rocket is slowing down and starting to change direction and head down the lifecycle curve. The organization suffers from an attitude that says, ‘If it ain’t broke, don’t fix it.’ The company is losing the spirit of creativity, innovation, and the desire to change that brought it to Prime (the ultimate phase of the corporate lifecycle). It has sown the seeds of mediocrity.”

There are many lessons to be learned here. As our organizations continue to grow and become rocket ships, it’s critical that we maintain our spirit of creativity, innovation and the desire to change. Always. Every day. Forever.

You can also listen to a weekly audio podcast of my blog. What you hear will be different than what you read in this blog. Subscribe on iTunes or wherever you get your podcasts. You can also click on this link – Click here to listen to Audio Podcast 133 – Five Reasons Exponential Growth Can Be Elusive. 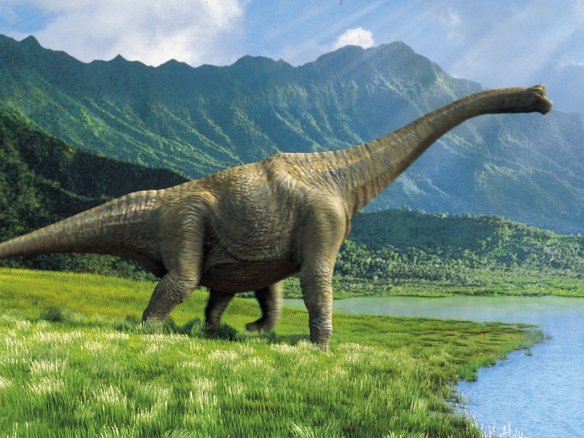