How would you like to be clairvoyant? Think about how amazing it would be to see into the future. Maybe you could even take your act to Vegas or have a television program of your own. Well, I’m here to tell you that you can develop a strong sense of clairvoyance. And as an entrepreneur it will serve you well in your business endeavors and in your life.

What I’m really talking about is the ability to think several steps ahead – I call it logical sequencing. I have a theory that our thoughts and actions have a natural rhythm and follow a pattern of some kind. Understanding this rhythm or pattern enables us to predict what will follow in each step of the process. Assume the following simplistic example. A mother sees the cookie jar on a shelf in the kitchen and she also sees her small son looking at the cookie jar. She immediately concludes that her son is going to want a cookie. Based upon her past experience with the lad, this is a reasonable conclusion and he does not disappoint. He looks around and notices his mother is not in the room. He also knows that he just asked for a cookie a few minutes ago and was told he could not have one. The determined child is enterprising and drags a chair to the counter but realizes that he still can’t reach the shelf. Then he sees a large ball on floor and puts it on the chair presumably to provide an added boost to the cookie jar. You know the rest of the story.

The mother obviously knew that this scenario was not going to end well. We’ll also assume that she intervened to avoid a trip to the emergency room because she could predict the outcome with great certainty. Yes, this is an overly simplistic scenario, but it demonstrates the point I’m making. Now, let’s translate that into a more complex business situation.

Assume that we own a small manufacturing operation with 20 employees. We’ve had a problem with shrinkage – the copper that we use in our manufacturing process is disappearing. Our general manager has decided to crack down and conduct random frisks of employees at the end of each shift. He requires each employee to sign a consent form agreeing to this procedure. Will this solve the problem? Maybe. Could it cause other problems? Most likely. A logical sequencing approach might have allowed for a different solution that would not cause problems.

By using a logical sequencing process and creating a decision tree, we can anticipate the politics of a situation; how people are likely to feel about certain actions, and what the impact of our decisions might be. As entrepreneurs we may make such decisions in a reactive or expeditious manner without fully exploring how the various ramifications may unfold. As you read this you may be thinking, “Master of the Obvious!” But you would be amazed at how many decisions are made in society today where little or no thought is given to the ultimate outcome.

When we adopt a calm and measured approach to making decisions and taking action, we have a greater chance to succeed. Using logical sequencing to predict outcomes can greatly support this process. 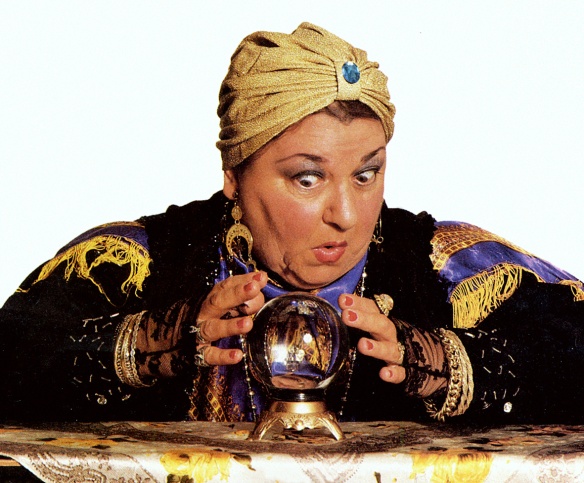