There’s something we all need to do from time-to-time, but many of us find it to be quite difficult. To become great leaders, entrepreneurs need to be able to perform this act in a genuine and authentic way. And yes, there’s definitely a right way and a wrong way. Before I give away the punchline, let me share an example that will illustrate the concept.

A company has a set of core values that includes Integrity. One of the individual actions prescribed in this core value is, “I speak directly with people to resolve issues as they arise.” This translates into the notion that rather than triangulate with other people about a problem we are having with someone, we go directly to that person to resolve the matter. Seems simple enough, right? Now, suppose a member of the team is in a meeting with senior leaders including the CEO and this team member makes a comment that makes other uncomfortable. Some might believe the comment to be slightly disrespectful to the CEO. After the meeting, the CEO and a couple of the senior leaders are debriefing and the CEO mentions that the comment that was made was probably inappropriate. The team member’s supervisor then goes to the team member and advises her that she should refrain from making similar comments in the future. The team member becomes upset that the CEO didn’t address this directly with her. What should the CEO do?

This situation actually occurred in our company and the CEO was me. It was brought to my attention by the supervisor that I may not have been keeping with our core value of Integrity because I triangulated with that supervisor rather than bringing the issue directly to the attention of the team member. What did I do? I picked up the phone and called the team member (who is based in another city). I told her that I had in fact mishandled the matter and should have come to her to discuss it. And I apologized for screwing up. In no way was this individual trying to deflect away any focus on her comment – she admitted that the remark was inappropriate and she apologized to me. But she was absolutely right in her observation that a fundamental core value had not been observed.

Earlier in my career I might have been defensive about the feedback I received. I might have been indignant that somehow I was wrong when it was another person who made the inappropriate comment to me in the first place. But I’ve learned a lot over the years and particularly how important it is to expunge false pride and an unhealthy ego to become a humble leader. Learning the Art of the Apology has been of great value to me.

Telling someone we’re sorry and admitting a mistake is important. But the way it’s done and what we say is equally critical. We’ve all heard this kind of an apology. “I want to apologize if what I did offended you.” This isn’t an admission that the perpetrator did anything wrong. He is simply apologizing if you are offended. The correct apology would have been, “I am sorry and want to apologize to you because what I did was wrong.” Another mistake is that of trying to rationalize the offense and then apologizing for it. In a way we’re still trying to defend what we did – although somewhat weakly. And it can come across in a condescending sort of way with the message that the aggrieved party is overly sensitive.

Smart entrepreneurs are able to admit their mistakes and move on. Not making the same mistakes over and over is also a factor here. When a team member sees the leader of the organization easily and genuinely apologizing for his or her toe stubs, it goes a long way toward making it easier for others to follow suit.

You can also listen to a weekly audio podcast of my blog. What you hear will be different than what you read in this blog. Subscribe on iTunes or wherever you get your podcasts. You can also click on this link – Click here to listen to Audio Episode 51 – Nice to Be With You. 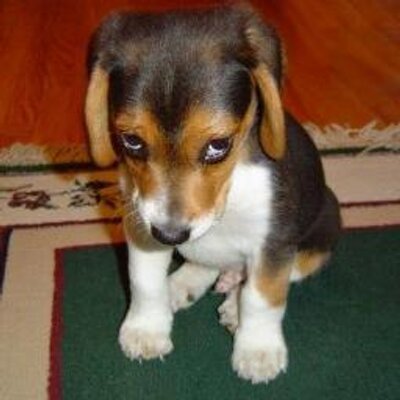